Our campus is closed for onsite delivery for the remainder of the year.

We intend to resume on-campus teaching at the beginning of next year. 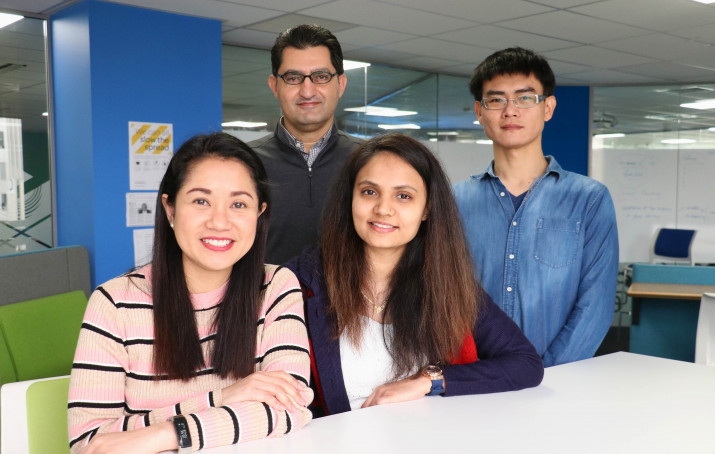 A group of OPAIC students are using their IT skills to predict crime risk in New Zealand and they hope the police will one day be able to make use of their research.

They used historical crime data, algorithms, and machine learning to develop a model. Users can enter a location, date, and time into that model and see a map which shows risk level based on that data. It can even show the risk level by crime type.

The team of students has created a user interface which those without a data science background can use, as well as a Microsoft BI dashboard which more specialised people can operate and use to generate reports.

Now that they’ve finished their Graduate Diploma, they hope another group of students might pick this project up and continue to improve the tool.

They hope the technology will eventually be presented to police, who could use it to predict crime risk and allocate resources accordingly.

The team says they’ve learned a lot from the project. Covid-19 restricted the way they could work together physically, so they had to get creative, meeting online at least once a week and organising their tasks using a project management tool called Jira.

They each took turns acting in the roles of Project Manager, Developer and ‘Scrum Master’, so all gained a good understanding of various aspects of the project.

This project is a part of Head of IT Dr Farhad Mehdipour’s ongoing research, funded by OPAIC.

Farhad says the students did exemplary work and achieved 100 percent for both the technical and transferable skills aspects of the project. It is the first project to achieve such a high grade in his time at OPAIC. He says all three students have consistently performed well during their study.

The students say they couldn’t have done it without Farhad. He suggested the project to them and supported them throughout. They met with him weekly to present their findings and next steps.

The students have now finished their study and are looking for full-time IT jobs in New Zealand.

Love is also working as peer tutor at OPAIC and all three have recently started internships with Data Vizioner, where they are putting the skills they learned during their Mini Project to use. 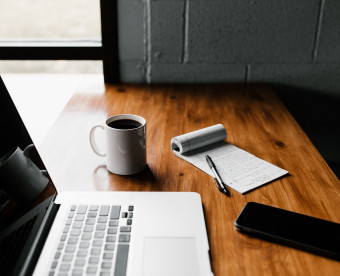 Head of IT, Dr Farhad Mehdipour, delivered a workshop on the challenges of online learning environments at the 7th Iran International Conference on Engineering... 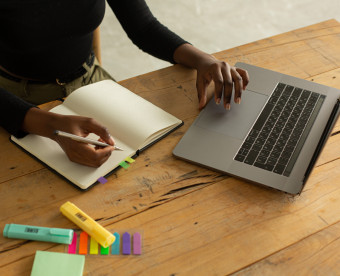 Congratulations to the students who received Excellent Scholar Awards for top marks in their programmes during Study Block 4. The recipients were Wei Wei, Weifa... 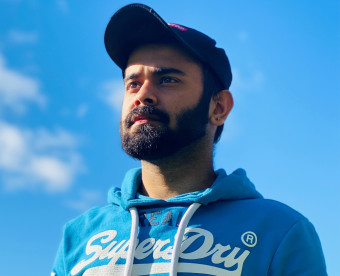 Sushant Kwatra’s internship with Cardinal Logistics is helping him gain the experience he needs to pursue a career in supply chain management. Sushant decided...